The Indian Air Force (IAF) base in Jammu was rocked by two IED blasts in the early hours of June 27, when two drones dropped high grade-explosives that damaged the roof of a building and injured two IAF personnel.

This is being dubbed as the first drone-based terror attack ever launched on India and signals towards an ominous future, where Unmanned Aerial Systems (UAS), autonomous weapons systems and robotic soldiers would be employed as new modes of sabotage and violence.

But for many, this attack wasn’t very surprising. For one, terrorists from across the border have been dropping weapons and ammunition the country since the last three years; in fact, in June last year, the Border Security Forces (BSF) neutralised a hexacopter in Jammu which was carrying a US-made M4 semi-automatic carbine, two magazines, 60 rounds of cartridge and seven Chinese grenades as payload. Reports estimate 100-150 annual drone sightings, mostly for surveillance, near India’s western border.

The first process in countering a possible drone attack is to implement a monitoring equipment which would not only detect and distinguish drones from other objects such as birds and airplanes but also  identify a particular model of drone and alert security officials to deploy countermeasures. 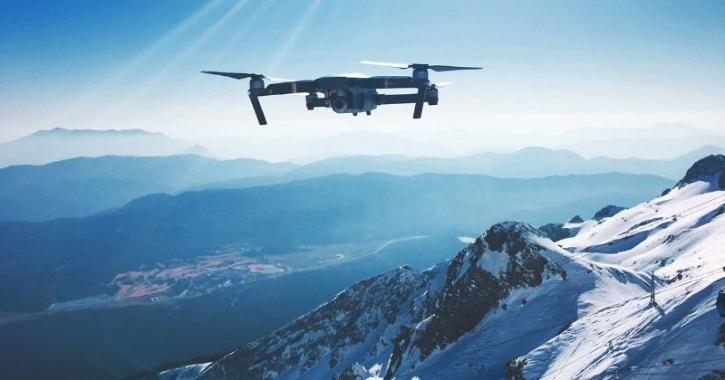 A radar system can measure the direction and the position of flying objects by sending out radio signals and listening for the echo. But conventional systems are not meant for detecting small flying objects and even if they’re calibrated in such a manner, they can easily mistake a bird for smaller drones. However, a micro-doppler radar can detect speed differences within moving objects, allowing easy identification.

Radio Frequency (RF) Analysers is another such technique that can detect radio communication between a drone and its controller, but it’s useless against autonomous drones. Security experts have also looked at optical cameras with infrared or thermal imaging capabilities to capture images of the drone and its payload. 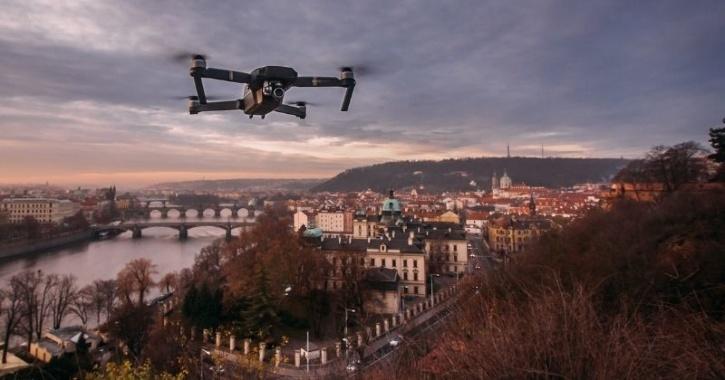 Almost all major countries have introduced counter-drone measures to deal with rogue flying objects but the technologies to disable their navigation, interfere with their radio frequency, or even training eagles for countering small drones haven’t really proved foolproof. Therefore, several security agencies use a mix of these technologies, which we’ve listed below. 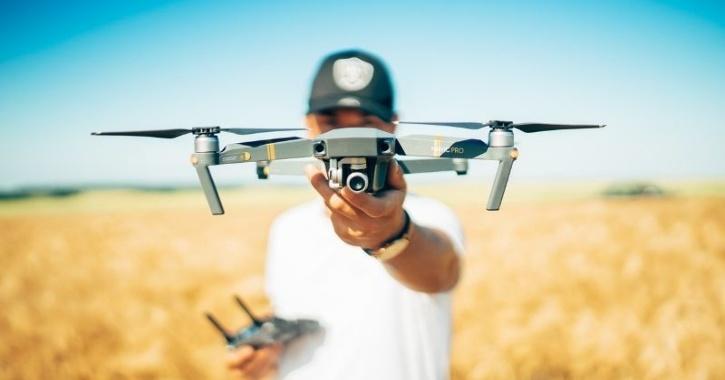 A radio jammer is a static, mobile, or handheld device that uses a combination of radar and cameras to detect and jam drones in the sky by transmitting radio frequencies. The United States Army uses the Marine Corps-sponsored LMADIS, or Light-Mobile Air Defense Integrated System — a mobile mounted anti-drone system which destroyed an Iranian drone in July 2019.

This countermeasure involves sending a new signal to the drone, replacing the communication with GPS satellites it uses for navigation. And by dynamically altering the GPS coordinates in real-time, this device can be used to control the drone’s position and redirect it to a safe place.

Counter-Unmanned Aerial System (C-UAS) solutions fitted with Electromagnetic Pulse (EMP) capability interfere with radio links when fired and disrupt or even destroy the electronic circuits in drones. And because the EMP can also fry other electronic devices within range, these devices may include an antenna to focus the EMP in a certain direction. 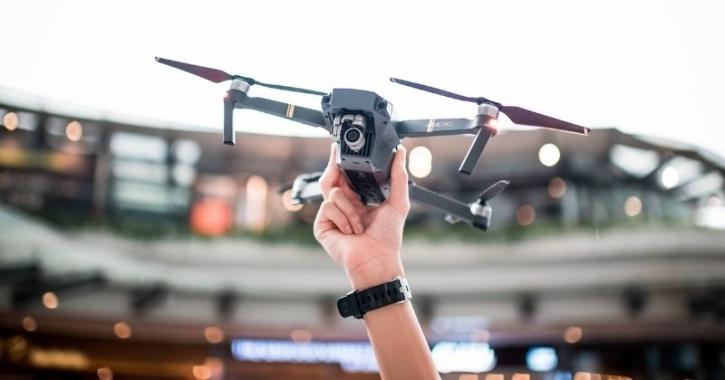 Net Cannon fired from the ground can be hand-held, shoulder-launched, or turret-mounted and is used to capture drones effectively between a range of 20m to 300m; they can also be fired from another drone to overcome the limited range.

Another measure includes sending out a friendly unmanned aircraft dragging an actual net to capture the enemy UAS, such as the NINJA system, or Negation of Improvised Non-state Joint Aerial-threats, used by the US Air Force.

These are high-powered counter-Unmanned Aerial Systems (c-UAS) that shoot an extremely focused beam of light, or laser beam that melt and disrupt a drone’s electronics.

A drone-based terror attack is quite effective: it reduces operation costs and the risk of identification for terrorists as well as can easily sneak past conventional interventions employed by security agencies. Furthermore, individuals with no affiliation to any terrorist organisations can also carry out such an attack with sufficient motivation and skills and fly under the radar.

Indian border forces are largely dependent on their eyesight to watch out for drones and then shoot them down. But smaller drones operating at heights may be difficult to spot and target. In the wake of threats from drones, the Border Security Forces (BSF) launched an initiative to dig into a pool of 500 Indian companies to stop the menace of drones being used for narco-terrorism and attacks on vital installations. 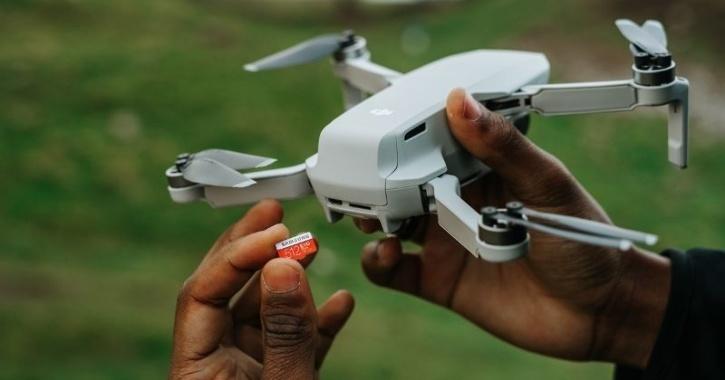 The Defence Research and Development Organisation (DRDO) has said that its D-4 drone system could help the Army swiftly detect and destroy drones that pose a security threat to the country. The technology, developed in 2019, is capable of destroying micro-drones by jamming the command and control links (softkill) and further by damaging the hardware of the drones with lasers (hardkill).

The DRDO’s Counter-Drone System was deployed at the PM’s Independence Day speech last year and for VVIP protection at the Republic Day parades in 2020 and 2021, but the technology is yet to go into mass production.

Which begs the question: why didn’t the government heed to those obvious ominous signs and procure DRDO’s detect-and-destroy technology for drones? India’s attempts to counter Pakistan on the international stage for its support to terror organisations has shown some success, but with shifting warfare and drones taking centre-stage, it’s time for India to showcase and strengthen its technological capabilities as well as have a long-term policy for novel technologies.