WhatsApp is working on a number of features for both Android and iOS. The company recently confirmed that it will be expanding the Disappearing messages feature and will also add a ‘View Once’ option. It is also expected to add the calling feature to the Web version of WhatsApp. The company’s head Will Cathcart just recently revealed that the multi-device support will be arriving on the platform soon. Read on to know more about the upcoming WhatsApp features.

WhatsApp already offers a Disappearing Messages feature, and it is now planning to expand this ability. In an interview with WaBetaInfo, Facebook’s CEO Mark Zuckerberg confirmed that WhatsApp will introduce a disappearing mode, which will let you enable disappearing messages across all chat threads.

Currently, you need to turn on the disappearing feature manually (for each chat). Once you enable it, it allows messages to be deleted after a set period of time. The company hasn’t provided details on whether users will get the timer option with the new disappearing mode.

Zuckerberg also confirmed that WhatsApp has plans to add a ‘view once’ feature, which will allow users to share media such as photos and videos that can be seen just once. This is similar to Instagram’s disappearing photo or video feature. So, when you send a photo to anyone and it will disappear from the chat when the recipient has seen it. This feature will not be turned on by default.

WhatsApp has been testing multiple device support for months, and it finally confirmed it will be arriving soon. As per a report by WaBetaInfo, the support will be entering public beta “in the next month or two.” Facebook’s CEO also confirmed that the multi-device feature will not compromise the end-to-end encryption that the messaging app is offering all for personal chats.

WhatsApp is also said to be working on a feature that will let you join group calls that you might have missed. In simpler terms, if someone invites you to join a group call and you aren’t able to join in at that moment, then you will get the option to join later if the call hasn’t ended. The same feature was previously spotted on the beta version of Android in October 2020 and now, WhatsApp is testing it for iOS users.

Lastly, the Facebook-owned company is also working on a ‘Read Later’ feature, as per a recent report by WaBetaInfo. The feature will replace the existing Archived Chats feature and will not bring back the archived chats on the top of the messaging app.

Currently, when you archive any chat in WhatsApp, the app hides it in the archive section, and you don’t see it on the top of all the chats. However, when a new message arrives, the archived chat automatically pops up on the top of the screen. With the new Read Later feature, WhatsApp wants to eliminate these interruptions. 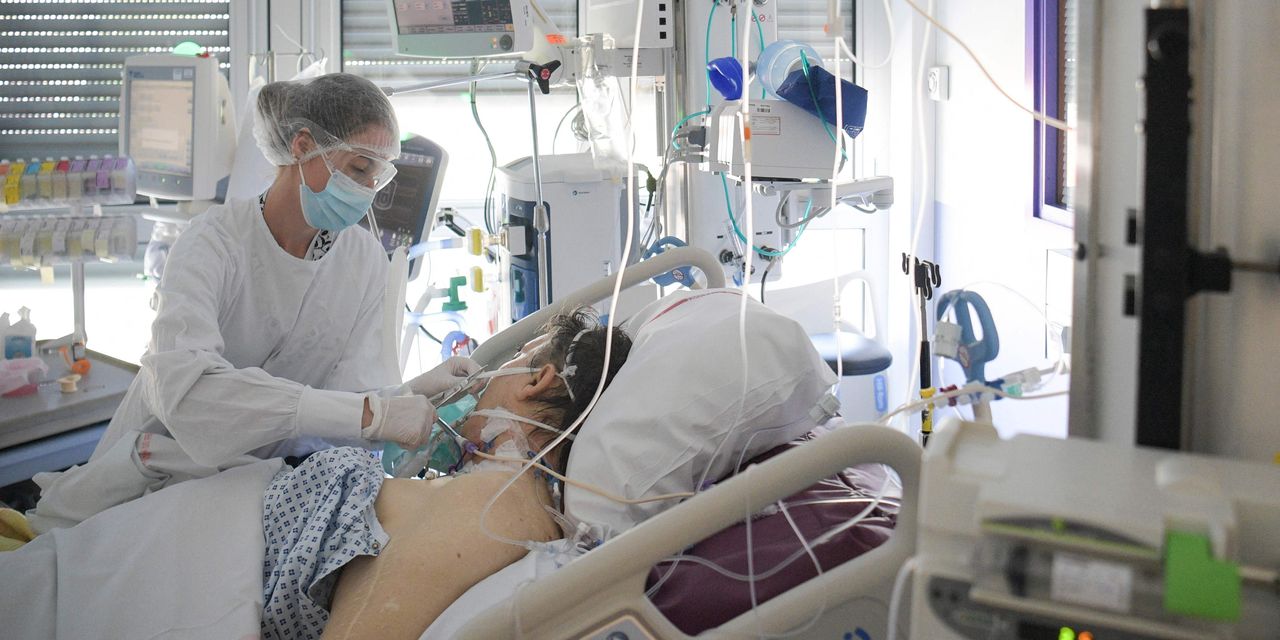